1. While Jehoshaphat was king, a “vast” army came to wage war against him. Jehoshaphat could see it coming, he was warned. Have you ever felt like there was something looming in your future that you had to face?

2. Re-read verses 1-4, what was Jehoshaphat’s response? What did he do in the face of war?

3. God tells Jehoshaphat and the people to “not be afraid or discouraged.” It’s a message that God delivers over and over again in the Bible. What fears loom large in your life? How do you face them?

4. Jehoshaphat seems to cling to three practices: prayer, fasting, and praise. It’s not your typical military strategy. In fact, when the army marches out he sends the worshippers first. It seems like a terrible idea. What happens?

5. What spiritual practices do you use in your life? Have you ever been intentional about prayer, fasting, and worship? What could that look like? What do you think it would look like if the whole church was intentional together about these three things? 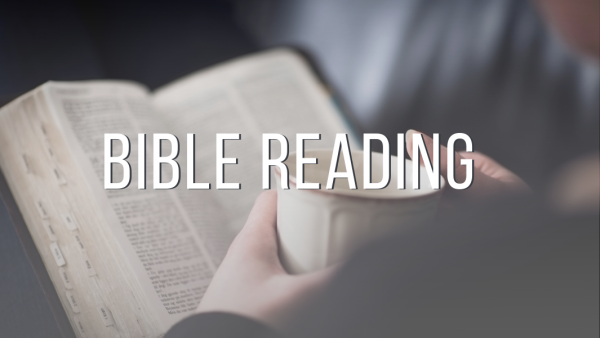